Do you ever struggle to get more than a one word answer from your kids when they come home from school?

“What did you learn?” They shrug their shoulders, or say, “I don’t know.”

I remember when I was looking after my granddaughter after school, and these were the conversations we had until I learned to ask better questions. I started asking more emotion-based questions. “Did anything make you happy at school today?” Then she would open up and share the good, the bad and the ugly based on her emotional perspective.

A Shocking Answer after the Right Question

The first time I did this I was shocked. I had asked, “How was school today?”, and she had answered “Okay.” After a frustrated sigh, I somehow got the inspiration to try another tactic, and asked if anything had made her happy today. That’s what opened the door to a deeper conversation!

She told me, no, nothing had made her happy, she’d actually been sad and crying from being bullied, then told me the whole story that was anything but ‘okay,’ like she had initially responded! This opened up my eyes to the importance of finding better questions if I wanted a better response!

Sometimes children have a hard time articulating what’s going on in their inner world of thoughts and feelings. They don’t even understand it themselves! I think that can be said for many of us at times! They’ll do something naughty, or out of character, and we’ll ask, “Why’d you do that?!” They don’t know! They just felt like it and did it! They were angry, jealous, frustrated, scared or something else that provoked them to an unpleasant action.

A Tool for Getting to the Root of the Problem

Where did those feelings come from? Those are the roots we want to get to. The roots of our feelings are thoughts. It can take some time to sort through things to get to the root thought behind the action and feeling, but it is so important. We can pick fruits all day long, but unless we deal with roots, the fruits will keep growing!

I am in the process of publishing a little book from a poem I wrote that just kind of ‘came to me’ one day in a moment of inspiration. I knew it was powerful as soon as I wrote it, but I really had no idea the response it would cause in people. My eyes are welling up with tears as I think about it! 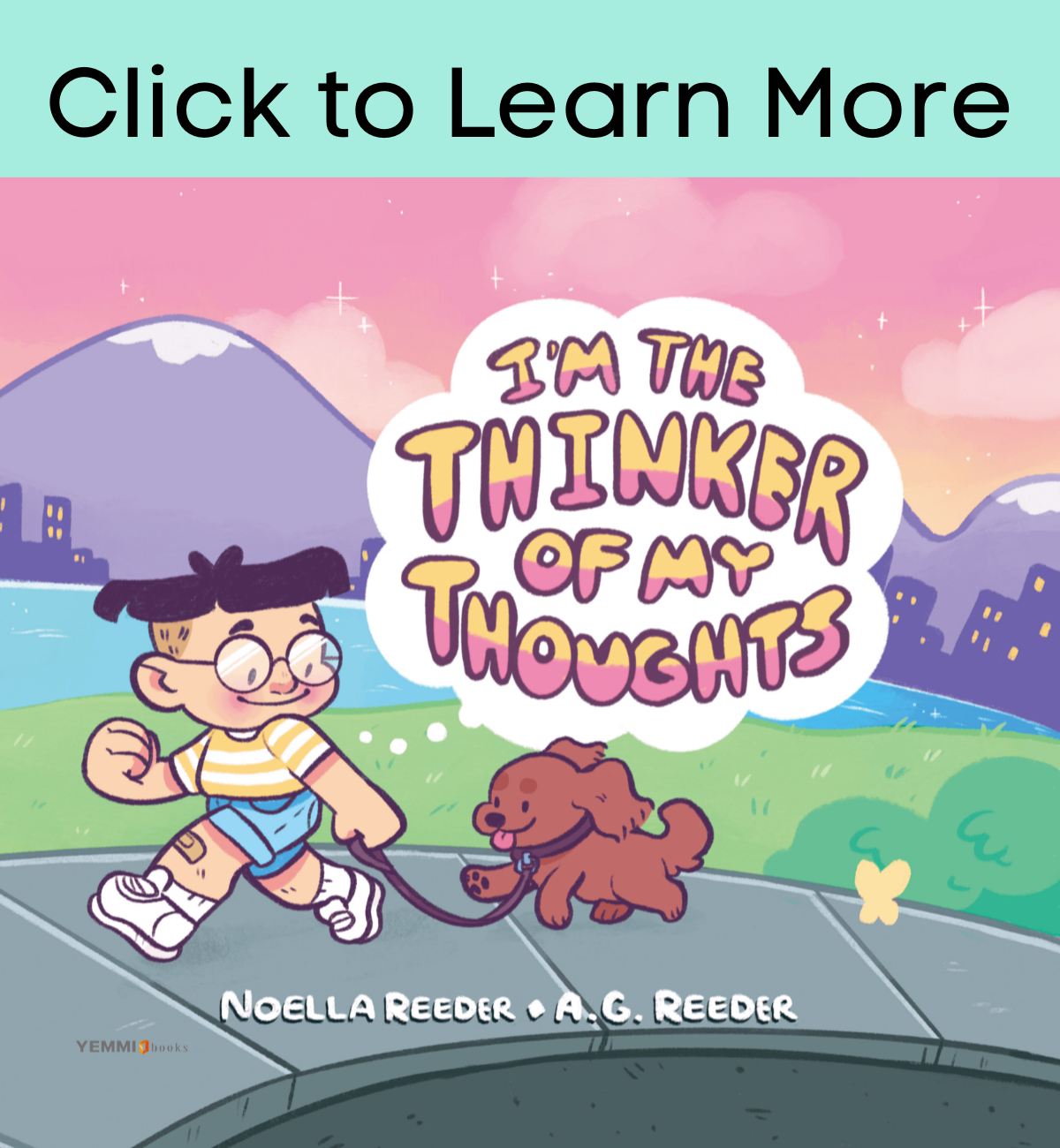 This book, which is meant for children, has opened up so many conversations with other adults as I’ve showed it to them! It’s called, I’m the Thinker of My Thoughts, and shows the connection between our thoughts, feelings and actions in a way a child can understand.

I’ve read it with friends, at our church home group, and my husband’s on-line meeting with co-workers, just to show them what I’m up to, and it has sparked very deep and vulnerable conversations about issues we’ve each been having with our own thoughts, emotions and behaviors!

Recently I started a Facebook Group for people interested in helping me launch and promote the book. I gave them a ‘sneak-peek’ reading which has prompted so many responses from parents, grandparents and child practitioners who’ve told me they can’t wait to use this book as a tool to open the lines of communication with their children. They’re excited to have something that can help kids to recognize and express their thoughts and emotions.

Many talk of issues a child in their family has with negative thoughts and behaviors, and I know the pain this causes for the child, and the ones who love them. As I realized the impact this little poem I wrote can have on the mental and emotional well-being and relationships between adults and the children in their lives, I literally broke down crying the other morning. I had to tell my concerned husband they were happy tears!

I had just read a comment from a woman I know who is in a tough place caring for her grandchildren that have had a rough time, and my heart just broke as I thought of helping these sweet babies and this wonderful woman who is trying to care for them.

I thought of my own children and grandchild, and their struggles over the years. I wish I’d had a book like this for them. Nothing is harder on a parent than feeling helpless to help our child. I am so blessed to be a part of bringing a resource into the world that has the potential to help caregivers help their children to help themselves!

I hope this article gave you some food for thought on how to have some deeper conversations about thoughts and emotions with the children in your life.

Children's book on thoughts and emotions 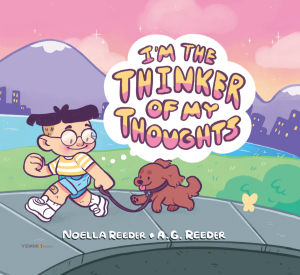